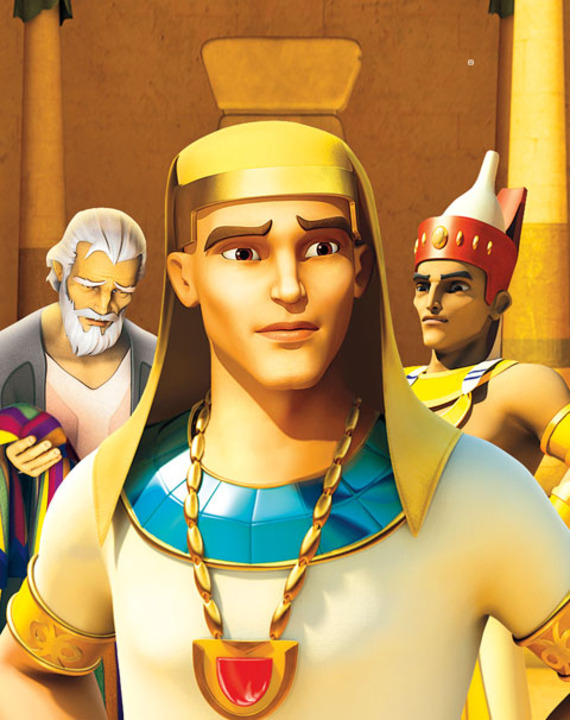 Superbook transports Chris back to ancient Egypt. Chris, Gizmo, and Joy travel with Joseph through several trials and triumphs. in all of their journeys, Joseph continues to trust in God. After witnessing God take Joseph from the pit to the palace, Chris realizes the value of trusting in God's plans. Genesis 37

Trust God. He has a plan for you, even if you don't see that plan!

Was Jesus an only child?