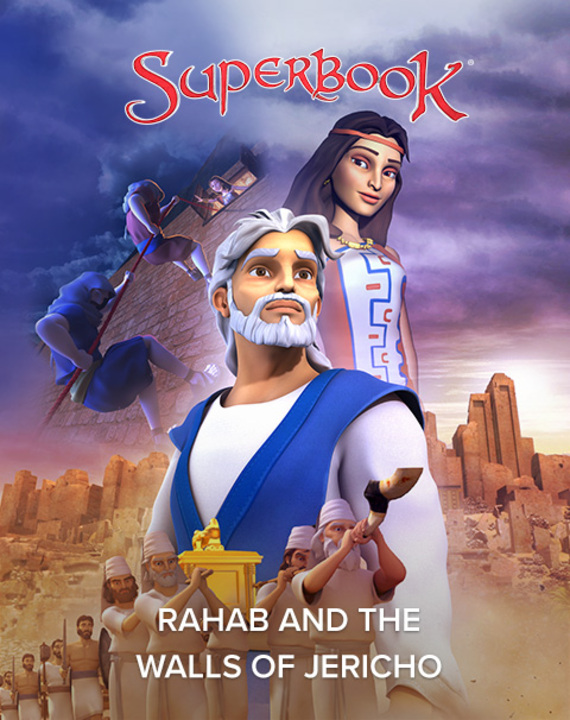 Rahab and the Walls of Jericho

At school, Joy is not getting along with Becky. Suddenly, Superbook sends Joy, Chris, and Gizmo to a time where Israeli spies team up with Rahab. Joy learns that those who seem like enemies can get along and find common ground. Joshua 6:27

When you get to know your enemies, you can sometimes find common ground.

Was Jesus an only child?