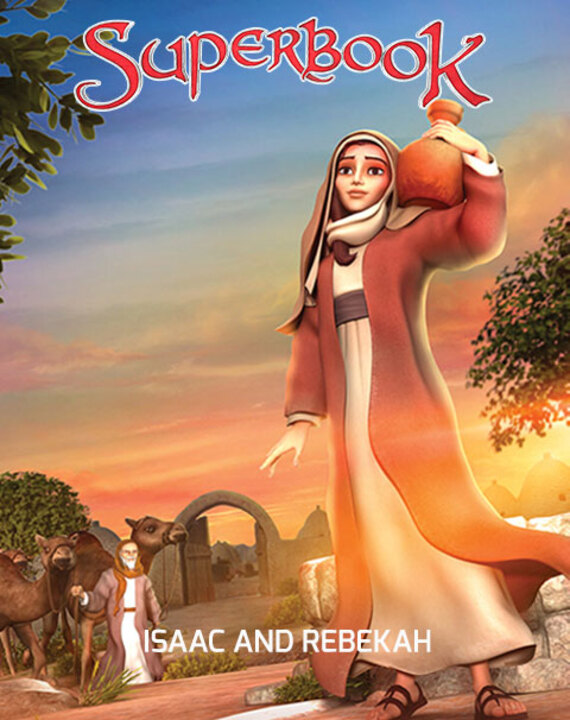 Chris neglects to listen to his father and follow the directions. Suddenly, Superbook takes them to spend time with Eliezer and learn the value of following instructions. Genesis 24:12

Be obedient. Stay on mission and follow the right path.

Why was Abraham willing to kill his own son?