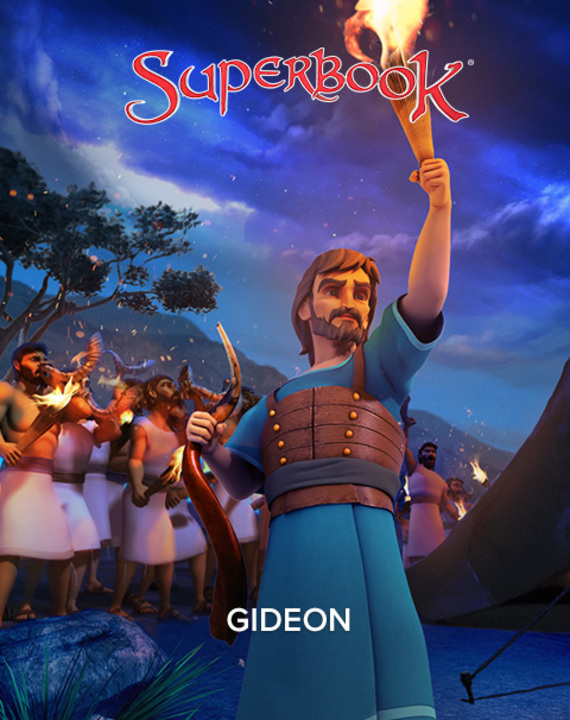 When Joy is called to leadership in a difficult situation, she has to chose between taking the challenge or running scared. Suddenly, Superbook sends Joy, Chris, and Gizmo to a time when Gideon overcomes a difficult battle with the Midianites. This encourages Joy to walk with God and conquer the task at hand. Judges 6:12

“God can use anyone who is willing.”

Why does God let animals suffer from dangers in nature?