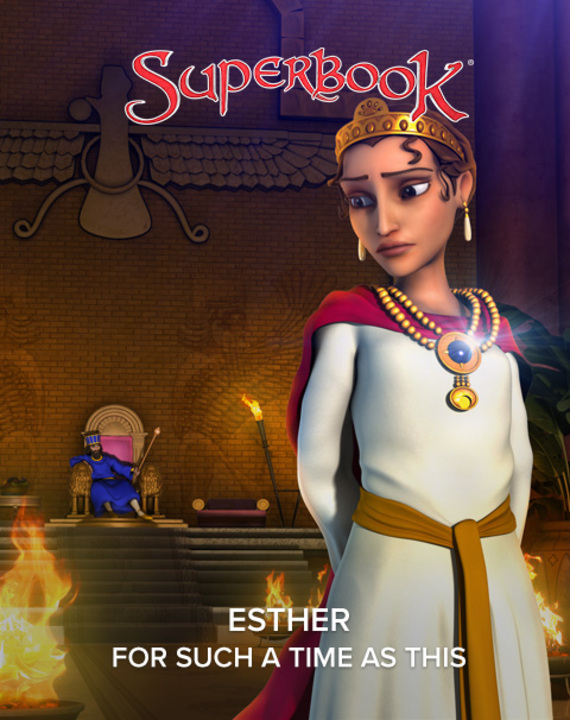 Esther – For Such a Time as This

At school, Joy has to choose between standing up for Bonnie or going with the crowd. Suddenly, Superbook sends Joy, Chris, and Gizmo to a time when Queen Esther chooses to stand up for the Israelite people. This encourages Joy when she faces Janice and the Girl’s Leadership Club. Esther 4:14

Be (brave and) ready to do good things. Be the best/greatest for the benefit of others.

How can God be three persons and one person at the same time?